Dress the Ship in Black 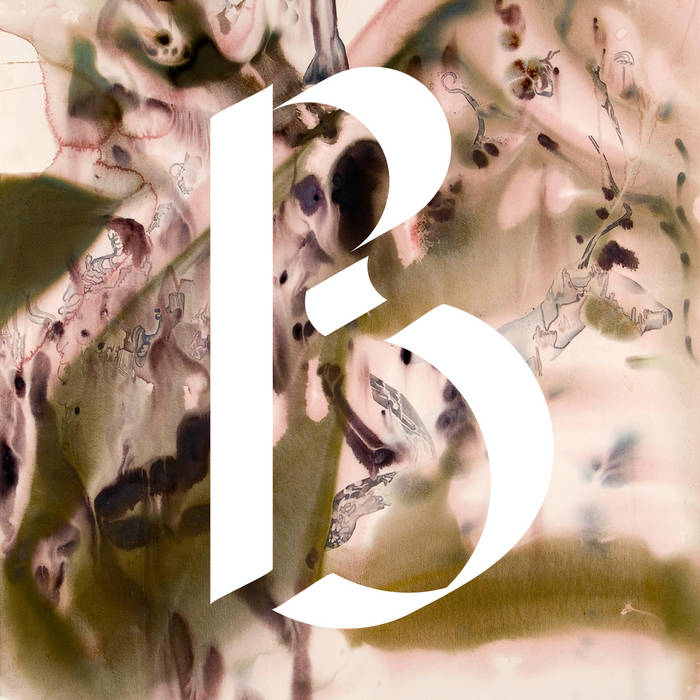 So much of the music we enjoy and make connections with brings an element of the visual to the aural. Whether simply the album artwork or the visual art dabbling of the musicians themselves, there is a symbiotic relationship between sounds we hear and images we associate with them.

Artist Erik Jeor, the man behind Balroynigress, undoubtedly takes a visual approach to making music, witnessed on Dress the Ship in Black, the follow-up to 2007’s Shampoo and Champagne. Revelling in a giddy melange of the dryly macabre with the strange and offbeat, the vivid watercolours on the cover art hint at the effortless blending of darkness and light contained within.

Despite being rooted firmly in folk-inspired sounds, there’s a multi-layered and expansive air which denotes Jeor’s songs. There are also strains of cosmic Americana, leavening rustic folk-pop with psychedelic touches and spacey ambience, not to mention an autumnal sheen which conjures images of reddish-brown leaves crunching under foot, while the morning sun beats down on dew-laden grass and mournfully melts away early signs of frost.

Jeor’s friend, visual artist Simo Brotherus, co-wrote the album’s lyrics - there’s a central narrative woven throughout Dress the Ship in Black, the pair carefully concocting tales of gods and monsters and numerous mythological and spiritual references. It’s testament to Jeor’s precise vision that there’s a synergy between the lyrics and the music at all times.

Examining Jeor’s childhood, the album’s 1970s-influenced richness bears hallmarks of father-and-son bonding sessions over a vinyl collection including Neil Young, The Band and Crosby, Stills & Nash, flitting between sepia-toned nostalgia and striking washes of colour. While the album’s first half alludes to a spiritual father figure, its second half takes on a lithe, sensual shape, addressing a seductive young woman and seamlessly shifting from the personal to the playful.

The album is book-ended by ‘Ironbody of Trust’ and ‘Neither a Master Nor a Slave (Writer’s Note)’ which mine a seam of Bowie-esque drama, plangent and thoughtful. As on ‘Soft Sphere’, it all feels carefully structured – alongside co-producer Joachim Ekermann, Jeor explores every nuance and creative impulse, re-writing until each brush stroke of imagination is perfectly placed.

The woodland-evoking simplicity of ‘When I Move’ takes in twinkling piano, spare guitar and West Coast harmonies. There’s a campfire feel to the track which evokes images of starlit landscapes covered with trees and dusted with snow. Meanwhile, ‘Bad Girl’ is a seductively sweet folk song but with a sinister edge, fuelled by a yearning melancholy.

After the low-key slumber of ‘I Got to Love Your Love’, the oddball folk-blues of ‘Night Scouting’ drags Tom Waits-style junkyard percussion into smoky bars for a decidedly strange cocktail. Elsewhere, it’s a heady trip through the childlike effervescence of ‘Phonetic Tutti-Frutti’ (a duet with Jenny Wilson on co-vocal duties); the sun-soaked folk-rock of ‘Seeds of Restlessness’; the laidback sensuality of ‘Playboy of the Mind’; the title track’s wiry folk-pop, and the poignant Neil Young-isms of languid strums ‘Blind King Trade’ and ‘Flesh Lip’, exuding warmth and soulful storytelling plus ghostly swirls of colour.

Dress the Ship in Black packs a multitude of rich textures into its thirteen tracks, each ingredient unfurling to reveal hidden treasures. Jeor’s songwriting voice shines through on this bittersweet but playful release filled with melodic folk-pop and a mesmerising array of instrumentation which adorns a canvas of melancholy and drama, but also joy and exuberance. Wildly enchanting, it’ll move you and put a sloppy grin on your face.

Semiratruth joins the show to discuss their latest release, "loading..".