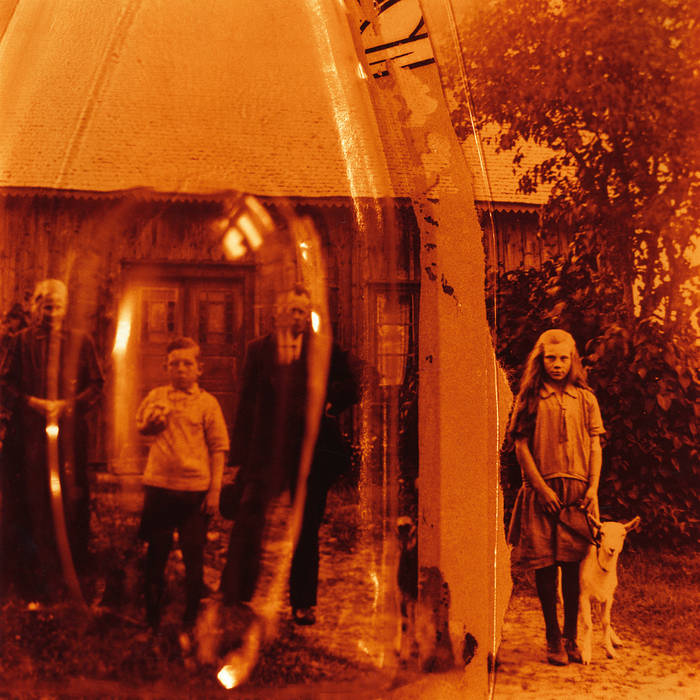 With a handful of split singles and self-released recordings already under his belt, The Valleys – released
on Kning Disk – is Rickard Jäverling’s second full-length album, and the follow-up to his debut outing
Two Times Five Lullaby. Pulling together myriad strands of folk music, Jäverling excels at creating wonderfully evocative images and sounds via delicate finger-picking and deft instrumentation, in a similar vein to his fellow countrymen Andreas Söderström (ASS) and Karl-Jonas Winqvist (Blood Music).
Conjuring images of vast expanses of undulating landscape and eye-catching panoramas, Jäverling’s slowly winding guitar lines intertwine with layers of sounds, and are often teamed with slide guitar for an effortlessly warm and laidback feel, akin to the calmness of the fjords. Imagine Bert Jansch relocated to Scandinavian woodlands and you’d be close to capturing the pristine beauty which pulses throughout these ten tracks.
Right from the mellifluous opening track, there is a chiming melodicism which underpins the Swedish troubadour’s compositions, including the irrepressibly sweet May & Lee, where a simple charm is coaxed from the repeated melody patterns which Jäverling weaves. It’s matched by his plaintive yet inviting tones, which perfectly compliment the Britfolk-inspired atmosphere.
Any similarities to the British folk boom – with artists like Jansch and Pentangle, John Renbourn, and the work of John Fahey, as well as a host of others – aren’t mere coincidence. Jäverling’s style is perhaps also in- formed by his travelling experiences, and time spent in both Ireland and Glasgow, Scotland, appear to have had a decisive impact. With traces of American folk music too, and a penchant for chamber-rock, there’s also a keen ear for melody and arrangements at play here, so it’s no surprise to learn that there’s an admiration of Ennio Morricone which lurks within his music, not least on the serene and filmic April.
The twanging electric guitar, swelling organ washes, horns and wailing strings of Train to C are an altogether different beast, but still find Jäverling tying together all of these elements into a cohesive song, which shimmers with a spectral ambience. It’s the centre-piece of the album, and its longest track, gradually building to a rich climax before giving way to a twinkling coda that floats and flutters majestically.
The Valleys is mostly a delightfully austere affair, but one packed with a sense of ambition and an uncanny knack for bringing together a number of layers to create a brilliantly textured listen. Closing track Sun Valley is one such example, escalating from lone guitar and sombre strings to encompass melancholy horns, near-martial drums and massed harmonies to usher in an almost choral effect to proceedings. It’s a fitting end to a sublime record.
Aided by a supporting cast, Jäverling has succeeded in creating a beautiful album which revels in its folk roots while also introducing a hint of post-rock dynamics, with the result being a tantalising effort. Naturalistic yet with a sprawling complexity, The Valleys finds this talented songwriter on devastating form – a must for all fans of folk, both old and new.